It’s 2018 already! Our digital booksellers have selected 10 books you simply have to read this year.

Editors and booksellers have been holding back with new releases in order to surprise us with a New Year’s avalanche of books for 2018. We’ve been anxiously waiting for this to happen and have lost no time to dive into the pile of new publications. Thank goodness that we’re only talking in a figurative sense! The beauty of working with digital books is that you don’t need to worry about the massive weight of books piling up on your table. No broken shelves, no broken backbones ;)!

We’ve taken great care to include something for everybody in the selection of our must-read books for 2018, so have a look to discover your next favorite book. With our special offer you have enough time to read the books recommended below and all other books offered on 24symbols:

The story of an unlikely friendship set in the racially divided South of the United States of the 1960s. Black field hand Isaac Reynolds goes missing and the reactions of the townspeople rage from concern to indifference. Only Pete McLean, white and rich, is determined to find out what has happened to his friend. A thought-provoking debut by Valerie Fraser Luesse that blurs the hard lines of race, class and religion. 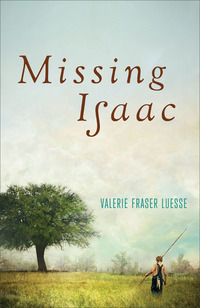 2. In Black and White

The writer Mizuno is working on a story about the perfect murder. His fictional victim is modeled on an acquaintance. When he notices that this man’s real name has crept into his manuscript, he becomes terrified that an actual murder will take place—and that he will be the main suspect. A masterful yet little-known novel from a great writer at the height of his powers, this new translation restores it to its rightful place among Tanizaki’s works.

A critical afterword explains the novel’s context and importance for Tanizaki and Japan’s literary and cultural scene in the 1920s, connecting autobiographical elements with the novel’s key concerns. 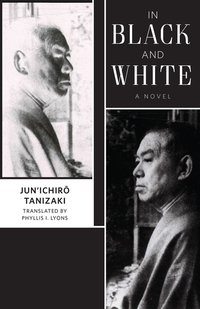 Max and Ada, ten-year-old neighbors, are engrossed in composing a book of spells in a tree house in Paris when the Nazis arrive to occupy the city. Max, the child of a rape and abandoned by his mother, is in foster care; Ada is Jewish. Almost fifty years later Max’s dying wish is to shed light on the two missing women in his life: Ada and his mother. He asks his grandson Mark for help, who is struggling with his own existential crisis. There is a missing woman in his life, too.

While the Holocaust plays a minor role in the novel, emerging every now and then as a distant childhood memory, it has had a great impact on Max’ s life. The Tree House is a bewitching novel of loss and restitution, which skillfully explores the relationship between grandfather and grandson. 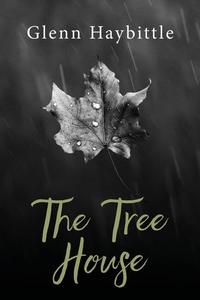 The tenants of an apartment house in Birmingham, Alabama, struggle with their lives. Counseling them on divorce, illness, drugs and prostitution, their landlord Mr. Kasir acts not just as a landlord but as a father figure to each of his tenants. Meanwhile, Barack Obama is running for president and change is in the air as the reader accompanies this community with their ups and downs throughout a transformative year. 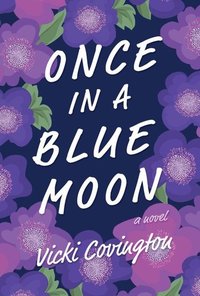 Set in Russia and Thailand, Tsunami ranges in time from the Era of stagnation, when Soviet values seemed set to endure for eternity, through Gorbachev’s Perestroika and the following tumultuous and disorientating decades. Under the surface, ancient currents are influencing the protagonists’ destinies in a rapidly globalizing world of laptops, credit cards and international finance. As the characters’ ethics of the New Russia clash with Western capitalism and Thai Buddhism, Kurchatkin depicts a modern struggle for the soul of Russia. A fascinating read for those who like to look beyond their nose.

Shortlisted for the Russian Booker Prize and the Russo-Italian Moscow-Penne Prize. 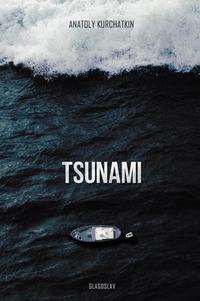 A wise and insightful story about the search for identity, and how our real lives are far more complex than our labels:

Brought up in a secular household on Manhattan’s Upper East Side, Nancy Green knows suspiciously little about her parents’ past. Looking for love and stability, Nancy settles down with a husband whose background and beliefs seem similar to her own. She happily trades volatility and heartbreak for a sensible, practical life, hoping to stop yearning for something more. But forcing a fit—into a society, a sect, a family, or even a marriage—isn’t easy for anyone, and Nancy still has a long way to travel before she finds her true home. 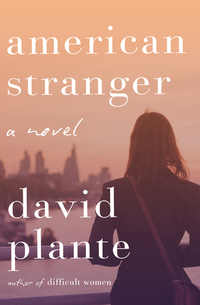 Discover Nicolas Verdan, a young prize-winning Swiss novelist never before available in English. His debut crime novel is based on the true story of a ten mile wall built in 2012 to put an end to illegal immigration by land flooding Greece from the Middle East via Turkey. Many dark stories surfaced around the construction of the wall and they have been woven into this highly literary political thriller and mystery novel. Greek Intelligence Agent Evangelos must solve the case of the severed head but is also asked not to make waves. After all, EU funding is at risk. Highly topical, this novel summarizes the problems of the West incarnated in Greece: isolationism, extremism, illegal migrants, human trafficking, corruption and a widening gulf between rich and poor.

Verdan is a supreme literary writer with a deep love for Greece so the novel, while dark, is also poetic and paints an indelible portrait of Athens. 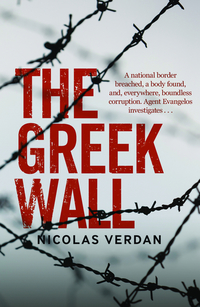 8. Match Made in Manhattan

Match Made in Manhattan is a fast-paced story about the struggles of dating in the digital age. Full of witty dialogue this all-too-real and relatable debut novel will have you laughing, crying, and rooting for Alison all the way to the end:

After two intense, dead-end relationships, serial monogamist Alison finds herself confused, lonely, and drastically out of touch with the world of modern dating. Refusing to wallow, she signs up for a popular dating app and resolves to remain open-minded and optimistic as she explores the New York City singles’ scene and starts meeting dozens of colorful, captivating personalities. Rather than looking for a casual fling, Alison is on a mission to find her true love but begins to wonder if this is even possible until she meets Luke… But will he stick around or move on to his next match? 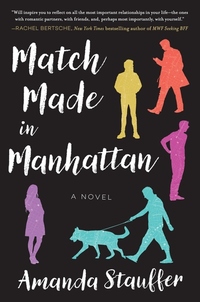 9. Everything you came to see

A story of the passion that drives creativity, Everything You Came to See is an unforgettable debut, challenging our ideas of family—and what it takes to rebuild them.

People say it like a joke, but Henry Bell really did run away from home to join the circus. But no matter how far the show travels, Henry’s past is never far behind—the mother he lost, the violent father he fled, the brother he abandoned. As Henry pushes himself to create bigger, better performances, his actions become a wrecking ball to the relationships around him. Left unchecked, Henry’s blind ambition becomes the very thing that could save—or destroy—the circus itself. Unless Henry can reckon with the family and past he’s left behind, the spark which drives him to perform may burn out or ignite—engulfing everyone and everything he loves. 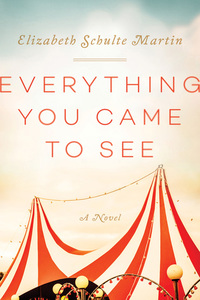 10. Media Madness – Donald Trump the Press and the War over the Truth

The past year has been all about Trump, the media and fake news. The Trump administration and the press are at war—and as in any war, the first casualty has been truth. Bestselling author Howard Kurtz, host of Fox News’s Media Buzz and former Washington Post columnist, offers a stunning account of how supposedly objective journalists, alarmed by Trump’s success, have moved into the opposing camp.

Kurtz’s exclusive, in-depth interviews with reporters, anchors, and insiders within the Trump White House reveal the unprecedented hostility between the media and the president they cover. It’s not pretty. But it also makes for the most important political book of the year. 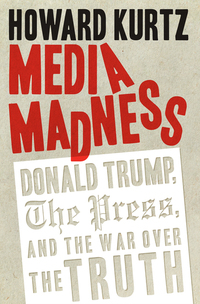 You can’t decide which book to read first? No worries, take your time. Make sure to mark the books you like as favorites, download them or create a special bookshelf with books for 2018 to easily find them in your library. You’ll always have your books at hand, no matter where you go.

Remember that, with our special offer, you have one year of unlimited reading for a very competitive price. Click here to find out more!

Cat Quotes and Books – for all Catlovers What is it that a cat, wherever its velvety paws touch ground, evokes admiration from all bystanders?…

Valentine’s Day is magic, a day connected to romantic love. Lovers exchange a valentine card and go out for dinner to a romantic restaurant. But…

Discover a new reading experience and sign up for unlimited reading!