What country would you like to travel next to? Even if it were just by reading, the following books will satisfy your wanderlust and take you on a journey to the most extraordinary places all around the world. Knowing that adventure is out there, a cozy armchair seems to be just the perfect place to shape your globe-trotting desires. We hope the following selection will inspire your future journeys off the beaten tracks. Enjoy reading!

Find these and many more travel adventures in our bookshelf Travel Books.

1. Rediscovering the true inner self in Italy, India and Bali

Newly divorced journalist Elizabeth Gilbert (interpreted by Julia Roberts in the homonymous movie) is struggling to carve out an authentic identity in New York. Desperate to reinvigorate her life and connect with the world around her, she embarks on a modern-day pilgrimage. With warmth and humour, Gilbert chronicles a journey from Italy to India and, finally, to Bali. Each country serves as a vivid backdrop for self-exploration as she comes to terms with the choices that have hithero defined her life, and begins to rediscover herself. 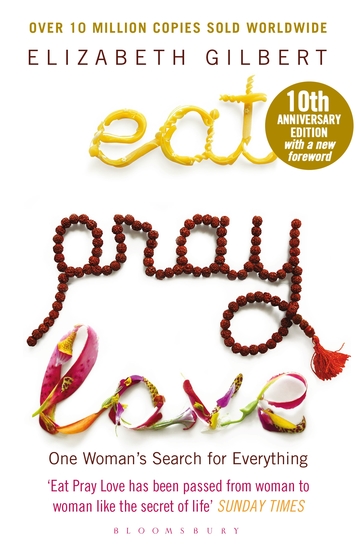 2. A restless summer in Spain and Finland

This superb collection of 12 short stories by Finnish author Tove Jansson brilliantly evokes the shifting scenes and restlessness of summer. Philosophical and profound, but with the deceptive lightness that is her hallmark, ‘Travelling Light’ is guaranteed to surprise and transport. 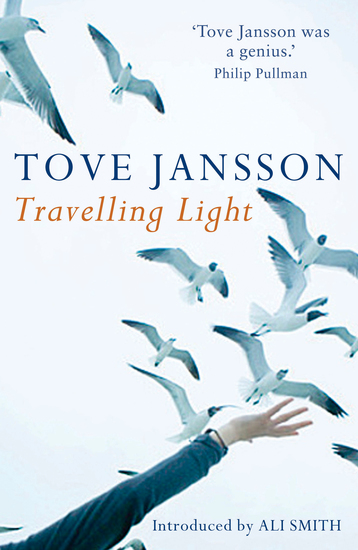 3. The comic side of Britain as chronicled by an American admirer

New York Times bestselling author Bill Bryson is clever, witty, highly entertaining and one of the UK’s best loved writers of non-fiction. In ‘Notes from a Small Island’ he affectionately dissects the foibles of Great Britain, which has produced zebra crossings, Shakespeare, Twiggie Winkie’s Farm, and places with names like Farleigh Wallop and Titsey. 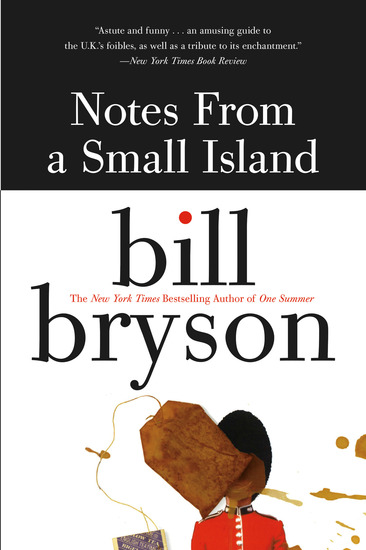 In ‘A Tramp Abroad’ Mark Twain describes his own adventures in Germany, Switzerland, the French Alps, and finally northern Italy. Twain’s account of his year and a half spent traveling through Europe is best for a good conspiratorial laugh and has lost nothing of its charm since its first publication more than a hundred years ago. Despite a great deal of fictional embellishment it makes a remarkably lucid and informative travel journal. 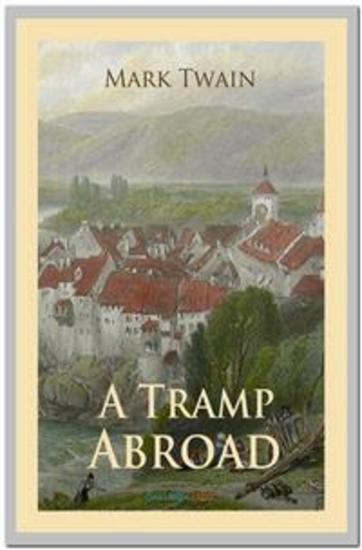 5. Two friend, a motorcycle and the vastness of Latin America

In 1952 Alberto Granado, a young doctor, and his friend Ernesto Guevara, a 23-year-old medical student from a distinguished Buenos Aires family, decided to explore their continent. The duo’s adventures, on which the movie ‘The Motorcycle Diaries‘ is based, vary from the suspenseful (stowing away on a cargo ship, exploring Incan ruins) to the hilarious (falling in love, drinking, fighting…) to the serious. Anyone interested in true, amusing, life-changing travel stories should enjoy this, regardless of background knowledge on Guevara, or opinion of him. 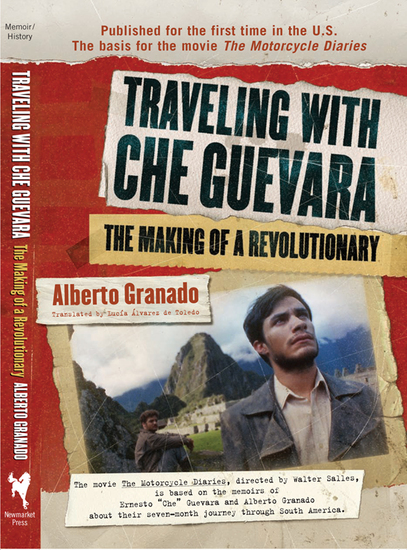 6. Fun and adventure turns to horror on a Thai beach

‘The Beach‘ begins in Bangkok’s backpackers’ quarter, the Khao San Road. Richard, a newly arrived young Englishman, comes to hear of a lagoon hidden from the sea, with white sand and coral gardens, freshwater falls surrounded by jungle. There, it is rumored, a carefully selected international few have settled into a communal Eden. Richard sets off to an island hidden away in an archipelago forbidden to tourists. Yet over time, a series of disasters overtakes the travelers, beginning with an outbreak of food poisoning and culminating in deadly violence and finally in escape from the island. 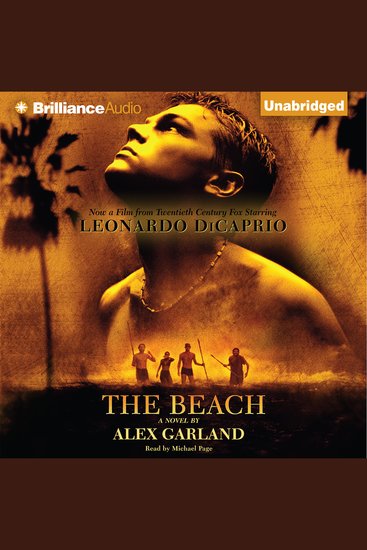 7. The eccentric lives of diplomats in former Yugoslavia

Based on Lawrence Durrell’s own experience in the diplomatic corps, his sketches about diplomatic life in Communist Yugoslavia are brilliantly funny. The eccentric characters with their quintessentially British ways, as described by Antrobus, will make you laugh out loud as you follow their struggles of a life abroad in the service of the crown. 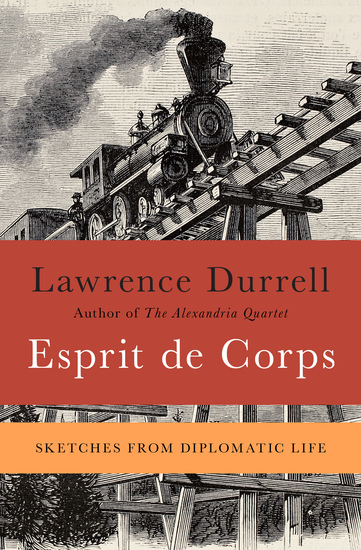 8. The classic road trip set in the European Roaring Twenties

Three rich young Englishmen cross pre-World War II Europe in an unreliable car with a mixture of laugh-out-loud humor and perceptive commentary on art and architecture. Europe in the Looking Glass is Robert Byron’s travel classic, providing a mirror on events and nationhood both then and today. 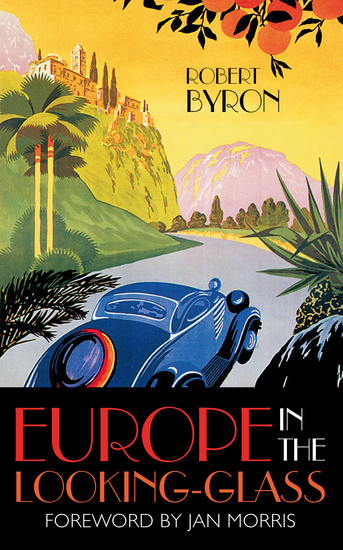 9. A autobiographical glimpse into the political and social struggles of Iraq

‘The Prince of the Marshes‘ tells the story of Rory Stewart’s year in Iraq after the fall of Saddam Hussein. In August 2003, at the age of thirty, Rory Stewart found himself the de-facto governor of a restive populace whose allegiances were split among fifty-four political parties, twenty major tribes, and numerous militias in the remote marsh regions of Southern Iraq. As a participant, he takes us inside the occupation, introducing us to a colorful cast of Iraqis and revealing the complexity and fragility of a society we struggle to understand. 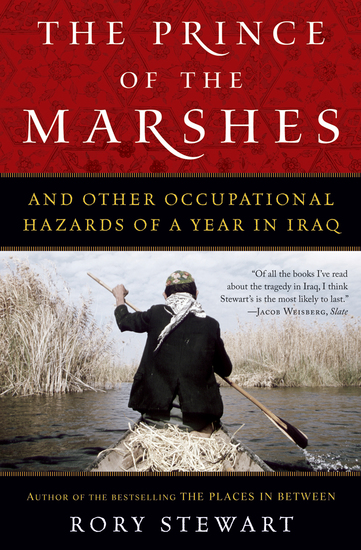 10. Globe-trotting through the beauties of the world

Dos Passos was an intrepid globe-trotter which inspired manifold travel writings.  The story of his remarkable 1921-22 journey to Russia and the Middle East focuses on sights, sounds, and smells rather than plot or character. Dos Passos applies his instincts as a painter to mountain ranges and grimy alleyways, finding beauty everywhere. His tour extends from Tiflis, Georgia, to Erivan, Armenia, and Marrakesh, Morocco; from Kasvin, Iran, to Baghdad, Iraq, and Damascus, Syria. He crosses the Syrian Desert, observes the aftermath of the Greek-Turkish War, climbs the Caucasus, explores Persia during the rise of Reza Kahn, and records the creation of Iraq by the British. 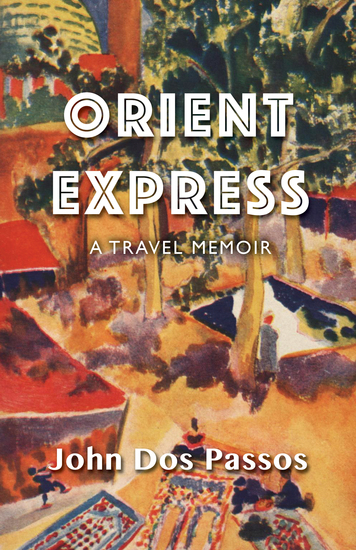