The beauty and torments of adolescence – read along to better understand your own past, your children and today’s society as a whole

Since the classic Bildungsroman of the times of Goethe up to our days, writers – and readers – have turned with much interest towards the fragile, mostly awkward and notwithstanding sublime transition from adolescence to adulthood. In so-called coming-of-age stories heroes are typically teenagers trying to figure out their place in the world. They endure painful conflicts that force them to outgrow themselves and move on to adulthood with new confidence and living his or her essence; often in defiance of their parents or other authorities. Complicated family backgrounds, close friendships, not to fit into the society we live in and often also sexual initiation stand as the main experience of the young protagonists. Fresh in style and often funny, coming-of-age stories appeal to young adult and adult readers alike, and not solely to those adults who don’t seem to ever grow up. We have chosen 10 contemporary novels that out of many different perspectives ask complex questions and don’t whitewash the experience of growing up while at the same time being very enjoyable to read. We hope you like them!

This startling novel describes the adolescence of a ferociously bright and rebellious orphan adopted into a Pentecostal household in the dour, industrial Midlands and her coming to terms with her unorthodox sexuality. Funny, clever and poetic. 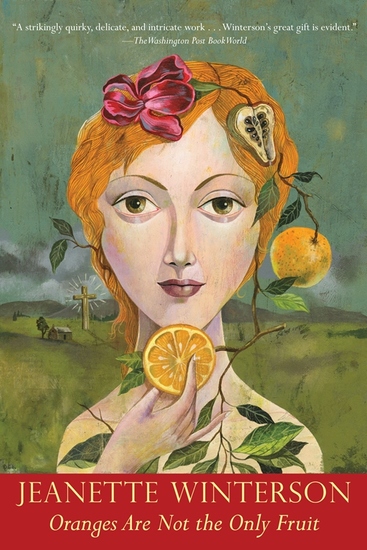 Absurd, ironic and touching, this cult German bestseller, now in a new translation, is both a satire on life in the former GDR and a hymn to youthful freedom. 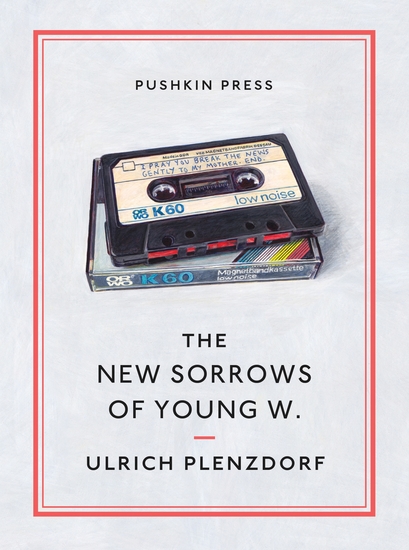 Khaled Hosseini’s best-selling debut-novel tells the heartbreaking story of the unlikely friendship between a wealthy boy and the son of his father’s servant, caught in the tragic sweep of Afghanistan history. 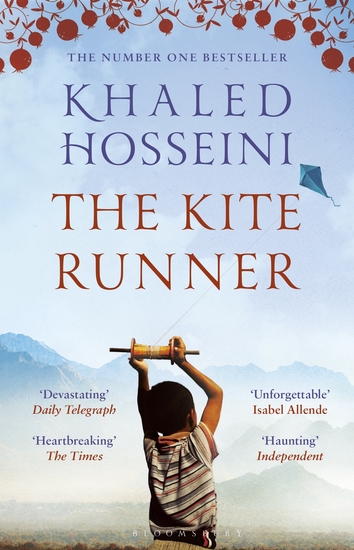 4. The Other Normals, Ned Vizzini

Given the chance, fifteen-year-old Perry would dedicate every waking moment to Creatures & Caverns, a role-playing game with magical creatures, spell casting, and deadly weapons. Until his parents, concerned about his social skills, ship him off to summer camp. 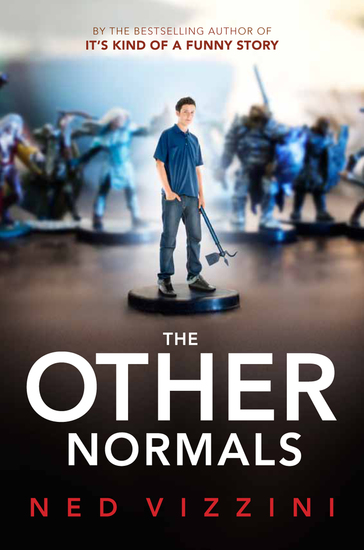 A lonely obese boy everyone calls “Butter” is about to make history. He is going to eat himself to death-live on the Internet-and everyone is invited to watch. Instead of the pity he expect, his bullying classmates start cheerleading him. Should he go through with his plans? 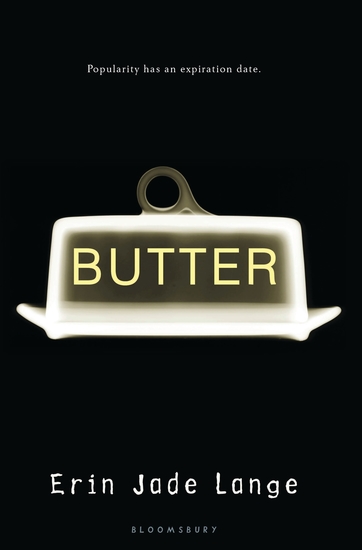 Nick McDonell’s was only seventeen years old when he wrote the story of a fictional drug called Twelve and its devastating effects on the beautiful rich and desperate poor of New York City. 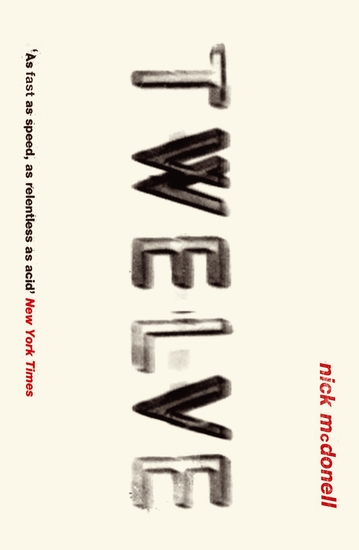 A cult since it was first published in the 50s “Absolute Beginners” was the first novel to capture London’s emerging youth culture.  It is impossible not to fall in love with the nameless main character, who,  accompanied by a cast of friends as ethereal and unattainable as him, experiences love, betrayal, racial tensions and jazz music. 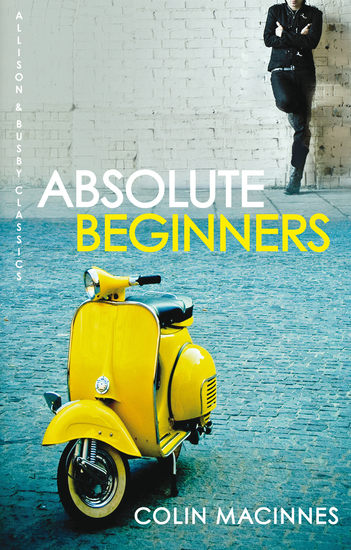 Adrian is a self-centered, irreverent and pretentious British 13-year-old, who, like many before him, begins a diary on New Year’s Day.  The first novel of a collection of seven is a hilarious reminder that we were all once this young and clueless, coupled with the relief that we came through. 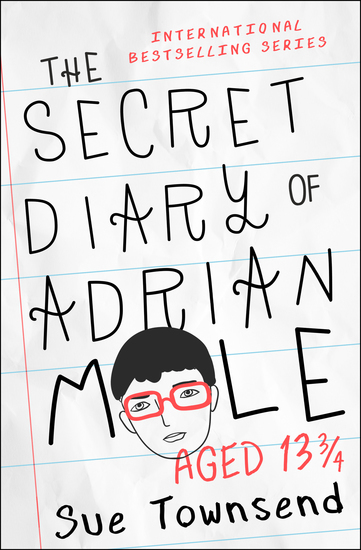 9. Be Good, Be Real, Be Crazy, Chelsey Philpot 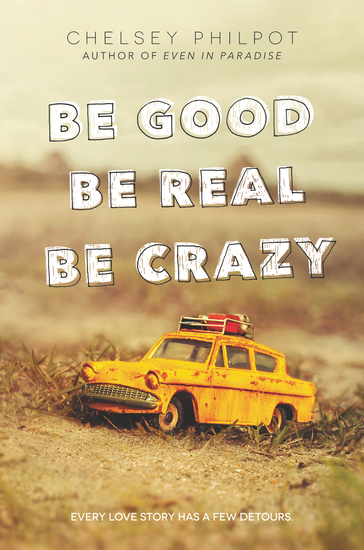 10. Please Don’t Come Back from the Moon, Dean Bakopoulos

The summer Michael Smolij turns seventeen, his father disappears. One by one other men also vanish from outside Detroit where their fathers before them had lived, raised families, and, in a more promising era, lived. Unable to leave the neighborhood their fathers abandoned, Michael and his friends stumble through their twenties until the restlessness of the fathers blooms in them, threatening to carry them away. 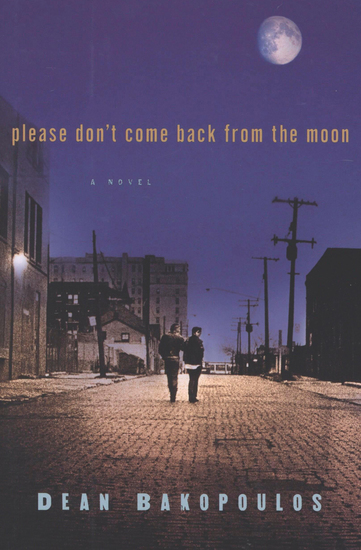