Editor’s note: Andi Cumbo-Floyd is a writer, a teacher, an editor and a reader. In this post, Andi reflects on how real life inspires her stories.

I believe most of the world’s great stories come out of some sort of experience. Or maybe I just want to believe that because that’s where my stories come from, every single time. I’m a historian and author, and so I find the legacies of our lives to be the richest material for writing. In fact, the genesis of my young adult novel Steele Secrets was a story that my father-in-law told me about a time when he and his best friend saw the ghost of an enslaved man in the woods.

Galen, my father-in-law, would tell is better, but let me give it a go. 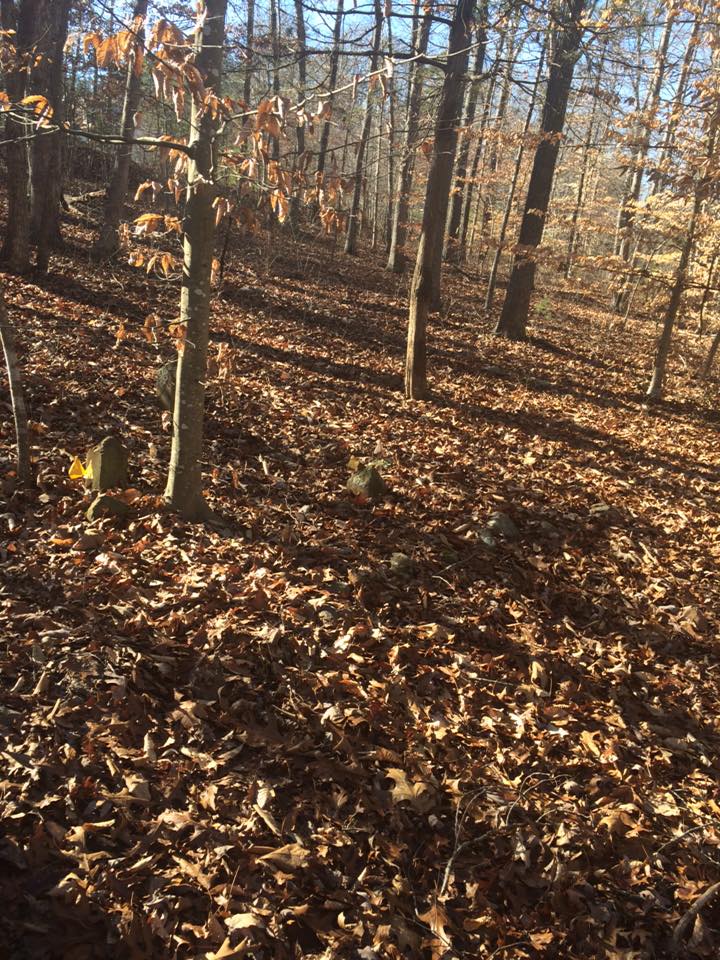 We were up in the woods and had just caught us a guinea fowl that we wanted to cook up and eat, you know, the way young boys do. Bryan went down the mountain to get a pot so we could boil the bird and pluck it, and while he was gone, I saw this figure of a man standing there watching me. I could see him plain as day and also kind of see through him, if you know what I mean.

I took off like lightening and passed Bryan on his way back up.  Later, when he came flying down the hill fast as feet would carry, he said he’d seen the same thing.

Turns out, we were up in an old cemetery, a graveyard where slaves were buried. I saw a ghost that day. . . sure as anything.

It was that story that gave me the idea for Mary Steele and the ghost she saw in a field. Galen’s story spurred my own. 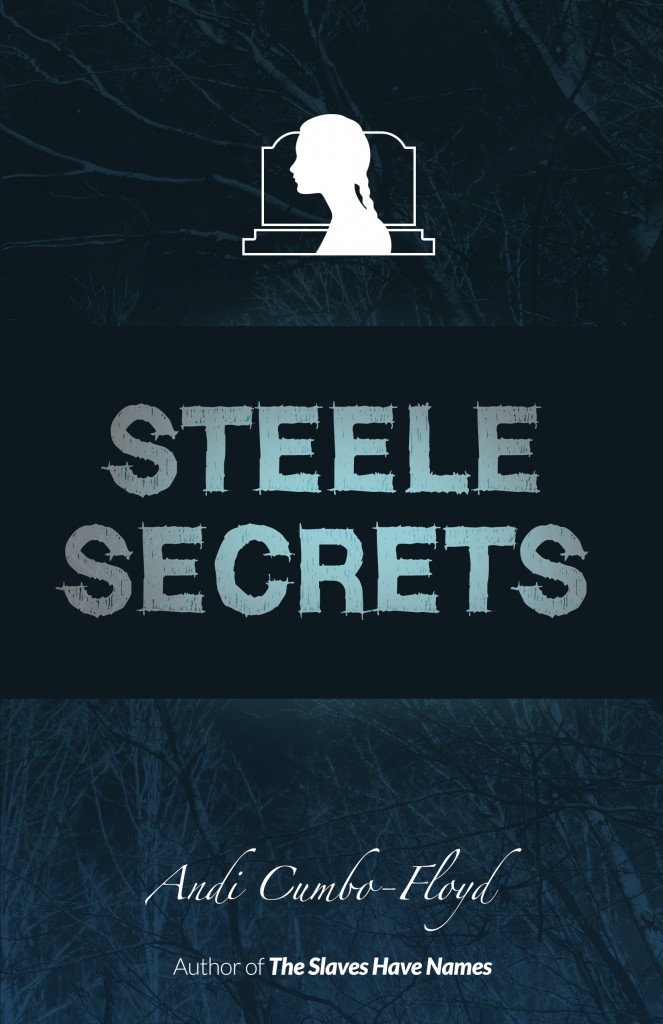 In fact, I set Steele Secrets and its sequel Charlotte and the Twelve in a fictionalized version of my father-in-law’s hometown of Buena Vista, Virginia. The events of the books didn’t happen there, but the geography is all of that beautiful mountain place and the rich community of the people who live there. 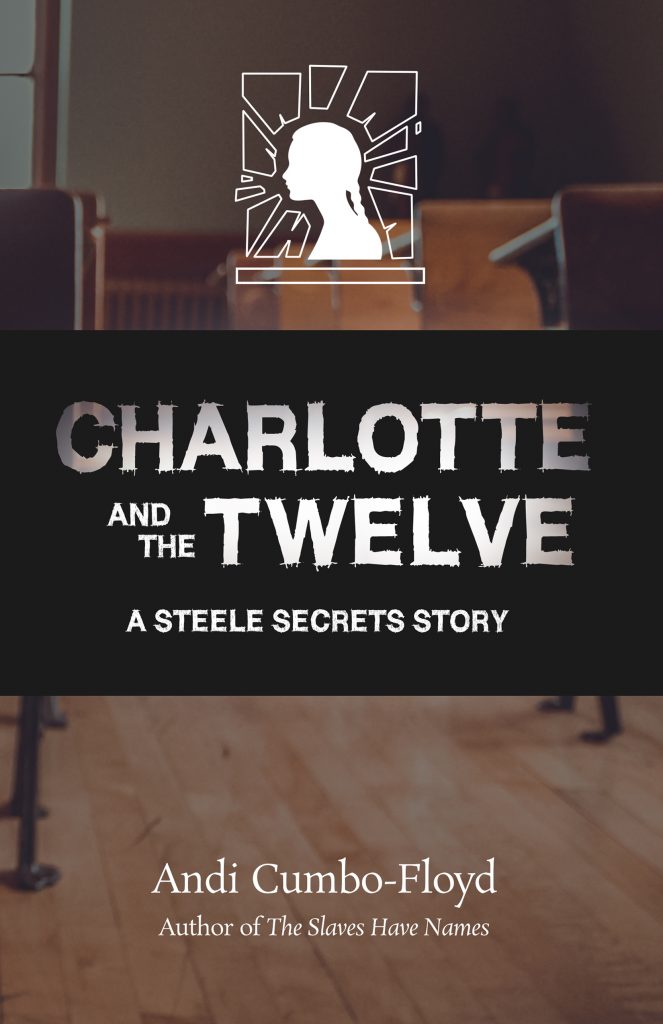 So does every story have to be set in the facts and figures of life? Of course not, but I appreciate the way a real life inspiration and a place on the land help deepen and enrich a story. . . after all, who doesn’t love hearing the stories going to the places that inspired their favorite books?

Editor’s note: Pamela Fagan Hutchins is a writer. In this article, she shares with us her thoughts about how and why she started writing and…

This is the second of a 3-part series on awesome books for product lovers and managers. Enjoy! OK, so you read all of the books…