Female writers that are worth reading in a literary panorama dominated by men.

We’re dedicating this selection to a few very special women who deserve to be pointed out in a literary panorama that is unjustly dominated by men. Courageous writers who tackle complicated themes, who are not easily categorized and for whom we predict a great future, or whose talent should have been recognized in their lifetime. We owe them a literary heritage that will go on living forever. Find out which female writers we’re talking about and read their books on 24symbols:

Willa Cather (1873-1947) was born in Virginia and raised on the Nebraska prairie. She worked as a newspaper writer, teacher, and managing editor of McClure’s magazine and was in a relationship with another editor, Edith Lewis. Her book Song of the Lark tells the story of Thea, a young woman that wants to escape from the narrow-mindedness of her rural Midwestern hometown and goes to Chicago to become a successful singer. With Thea’s triumph, Cather is surely celebrating her own accomplishments. Many say that if Cather had lived in other times, her work would have reflected her sexuality and her commitment for gender equality to a much greater extent. 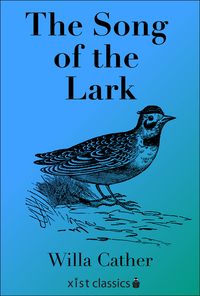 One of the great new voices of this generation, Terese Marie Mailhot is making noise with her impressive debut novel Heart Berries. A memoir that uses imagination to fill the gaps when it becomes too painful to remember, Heart Berries is the account of a young indigenous woman coming to terms with her past. Mailhot has a raw style that needs no polishing but astounds the reader with its brutal honesty. Already a promising talent, we’re looking forward to seeing more of Mailhot’s work: 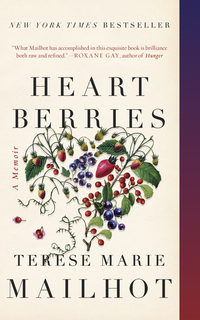 Laurie Penny is a young British writer, journalist and feminist. She studied English Literature at Oxford University and was the youngest person to be shortlisted for the Orwell Prize on political writing for her blog ‘Penny Red’. Penny needs to be mentioned when talking about female writers as she defines a new feminism that takes no prisoners, a feminism that is about justice and equality, but especially about freedom for all. Unspeakable Things is a dissection of modern feminism and class politics. Her latest book Bitch Doctrin will be released on 24symbols in July.

Read the book (USA and Canada)

Read the book (UK and Ireland)

The Netflix series “The Center Will not Hold” has reawakened interest in this iconic writer but nothing comes as close to understanding Joan Didion’s work as reading it. Born in 1934, she began her career working for Vogue, starting as a promotional copywriter and becoming an associate feature editor after a few years. Always keeping the heart of a journalist she started writing novels, essays and memoirs. Probably best known for her journalistic pieces, such as the New York Times Bestseller The White Album, a collection of essays about the absurdity of the era of the 1960s, Didion always managed to capture the moment and present it to a wider audience. Even though half a century has passed, her work is as relevant now as it was then. 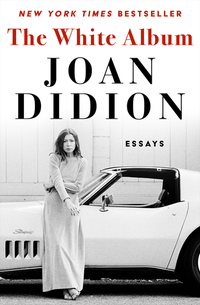 Patricia Engel is a young Columbian-American writer who first caught attention with her critically acclaimed collection of short stories Vida. Her latest novel, The Veins of the Ocean, also started out as a short story but has turned into a multiple layered narrative whose protagonist Reina is torn between a new romance and a feeling of responsibility and loyalty to her family, as she feels guilty for her brother’s imprisonment. The novel elegantly interweaves past and present and shows that Engel is developing into a skillful author whom we’ll certainly watch out for. 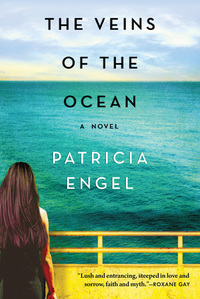 Read the book (USA and Canada) 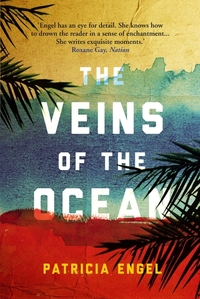 Read the book (UK and Ireland)

Of course this is just a selection, discover many more powerful female writers on 24symbols and tell us about your favorite one!

Female writers that are worth reading in a literary panorama dominated by men. We’re dedicating this selection to a few very special women who deserve…